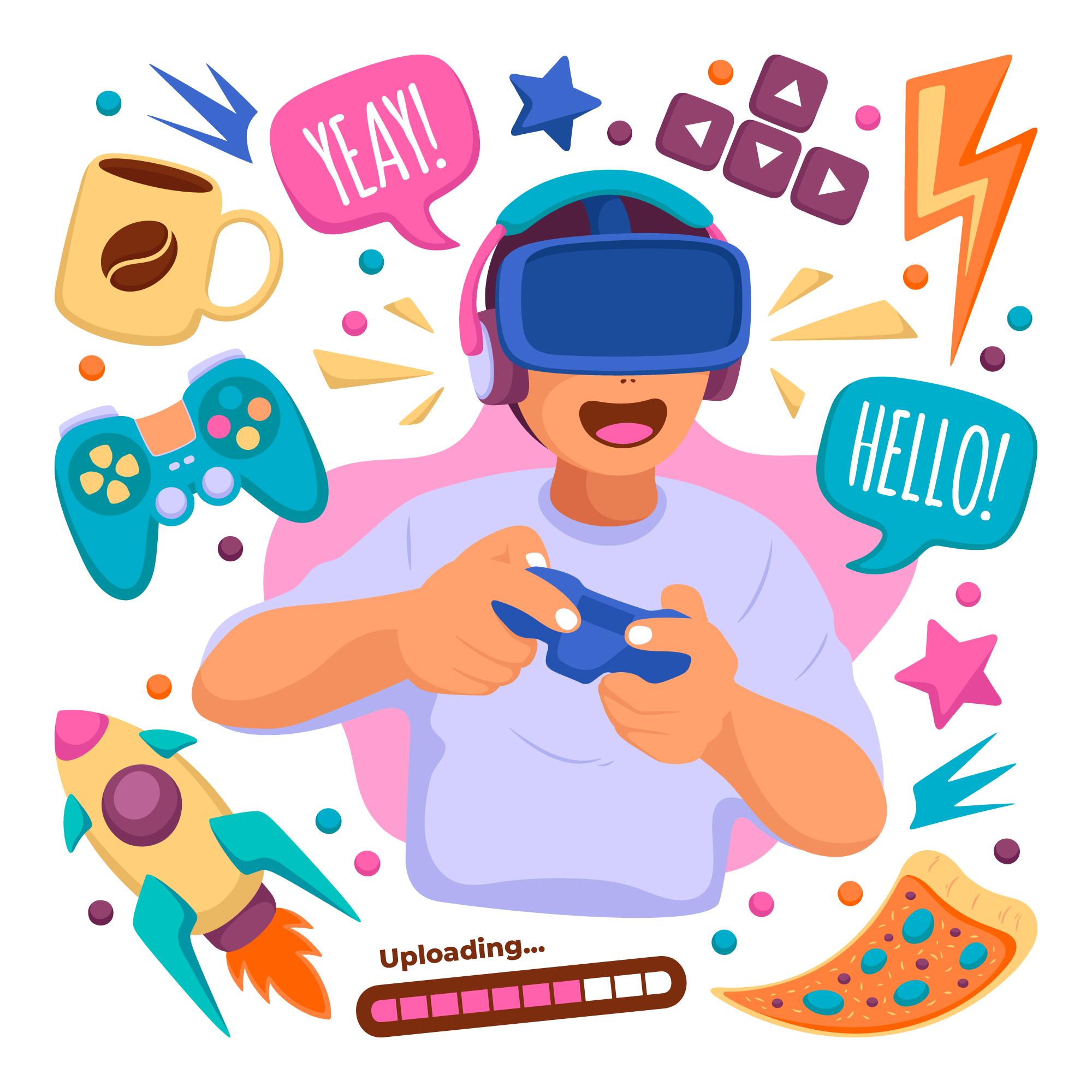 Cloud gaming is a relatively new technology that allows users to play video games without the need for a powerful computer or console. This is done by streaming the game data from remote servers to the user’s device. Cloud gaming services are becoming more and more popular, as they allow gamers to enjoy high-quality games on any device, without having to purchase expensive hardware. In this article, we will discuss what cloud gaming is and some of the best cloud gaming services available today.

What is Cloud Gaming

Cloud gaming is a type of online gaming that uses remote servers to process game data and stream the game directly to a user’s device. Cloud gaming can be used for both video and computer games. Cloud gaming is important because it allows users to play games without downloading or installing them on their own devices. Cloud gaming also allows developers to create more complex games that would be too resource-intensive for most devices to handle. Cloud gaming is still in its early stages, but it has the potential to revolutionize the gaming industry.

What are Cloud Gaming Services?

Cloud Gaming Services is a platform that allows video games to be played on various devices without downloading or installing them. Cloud gaming can be done through a web browser, smart TV, set-top box, or gaming console. Cloud gaming services are usually subscription-based, with different tiers offering different levels of service. For example, some cloud gaming services allow you to play games on any device with an internet connection, while others may limit you to a certain number of devices or limit the quality of the games you can play.

NVIDIA GeForce Now is a cloud gaming service provider that enables gamers to play their favorite games on any device, anywhere. The service uses NVIDIA’s powerful GeForce GPUs to render games in real-time, meaning that games can be played at up to 1080p resolution and 60 FPS. In addition, NVIDIA GeForce Now offers low-latency gameplay, so gamers can enjoy a lag-free experience even when playing online multiplayer games. NVIDIA GeForce Now is currently in beta, and interested gamers can sign up for a free account.

With a subscription, gamers will have access to a growing library of over 100 games, including popular titles like Fortnite and Apex Legends. NVIDIA GeForce Now is an exciting new service that is sure to revolutionize the gaming industry.

Amazon Luna is a cloud gaming service provider that offers users the ability to play video games on a variety of devices, including Amazon Fire TV, iPhone, iPad, Android phone and tablet, and PC. It is currently in beta and available by invite only in the United States. Amazon Luna uses Amazon Web Services (AWS) to provide gamers with a low-latency, high-quality gaming experience. Amazon Luna games are streamed at 1080p resolution and 60 frames per second. It does not require a gaming console or PC; all you need is an Amazon account and an Internet connection.

Amazon Luna is currently available with a 7-day free trial; after the trial period, the service costs $5.99 per month. This includes a game controller that connects wirelessly to your Amazon Fire TV, iPhone, iPad, or Android device; the game controller can also be used with a PC via Bluetooth. Amazon Luna supports split-screen gaming on Amazon Fire TV so you can play with or against a friend. You can also use your voice to control Amazon Luna games using Alexa. For example, you can say “Alexa, show me my games” or “Alexa, start ‘Assassin’s Creed Valhalla.'” Amazon Luna is ready to complete your command.

GameStream is a cloud gaming service provider that enables gamers to stream their games from a remote server to their computers, laptops, tablets, or smartphones. GameStream’s technology uses proprietary protocols and algorithms to compress and optimize game data for streaming over the internet. GameStream’s service is powered by its global network of data centers. GameStream’s data centers are in North America, Europe, Asia Pacific, South America, and Africa. Its service is available in over 50 countries. GameStream offers two subscription plans: a monthly plan and an annual plan. Its monthly plan costs $9.99 per month and its annual plan costs $99.99 per year.

GameStream also offers a free trial. Its free trial allows gamers to stream their games for up to five hours per week. This free trial does not require a credit card or any other payment method. GameStream’s service is compatible with all major gaming platforms, including PC, Mac, PlayStation 4, Xbox One, Nintendo Switch, and mobile devices. GameStream has partnerships with all major game publishers, including Activision Blizzard, Electronic Arts, Ubisoft, and Bethesda Softworks. It offers a library of over 1000 games.

Google Stadia is a cloud gaming service provider that allows users to stream video games on their devices. Google Stadia was first announced in March 2019 and launched in November of the same year. This provider uses Google’s cloud infrastructure to provide gamers with a high-quality gaming experience. Google Stadia supports 4K resolution and 60 frames per second. Google Stadia also allows gamers to play games with friends online. It has several popular games such as Destiny 2, Assassin’s Creed Odyssey, and Borderlands 3. 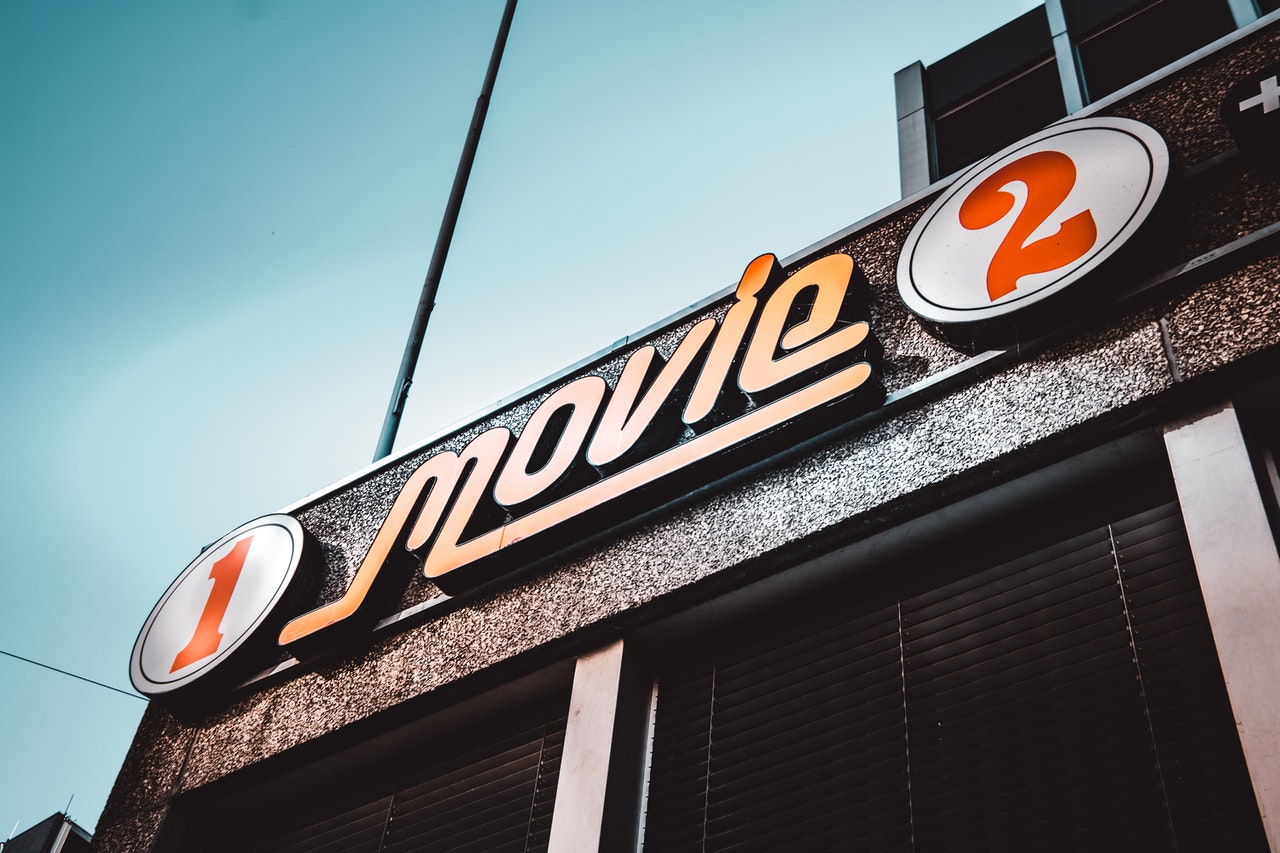