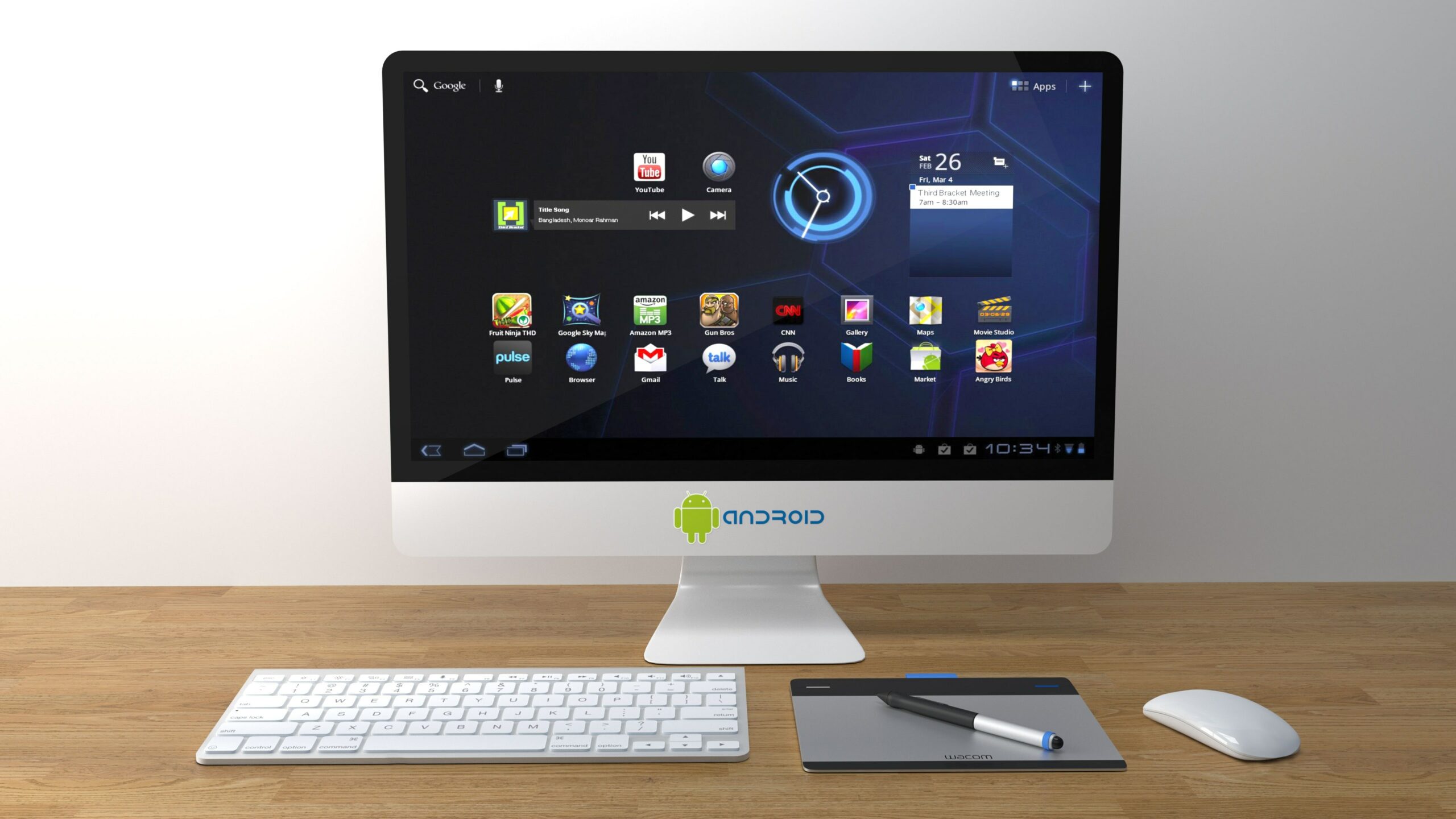 Android emulator is software that lets you run Android apps on your computer. It’s a great tool for developers, as it allows them to test their apps on different Android devices without having to own all of them. There are several Android emulators available, and some of them are better than others. In this article, we will take a look at the best Android emulators and see how they compare.

Why Android Emulator is Used?

An Android emulator is a piece of software that allows you to run Android apps on your computer. This can be useful for a number of reasons, such as testing apps before you install them on your phone, or running older apps that are no longer compatible with your current version of Android. In addition, emulators can be used to play Android games on your computer, giving you a larger screen and better performance than you would get on a phone or tablet.

The Best Android Emulator for PCs and Macs 2022

BlueStacks is an Android Emulator that allows users to run Android apps on their PC. It is a free and easy-to-use program that enables users to experience the full range of features and benefits of the Android operating system. BlueStacks also supports multiple languages, so users from all over the world can enjoy using it. The program has been designed to be very user-friendly, and it comes with a number of features that make it an essential tool for anyone who wants to use Android apps on their PC.

For example, BlueStacks allows users to install and uninstall apps directly from their PC, and it also provides a built-in file manager that makes it easy to transfer files between your PC and your Android device. In addition, BlueStacks comes with a number of security features that ensure your data is safe and secure. Overall, BlueStacks is an excellent way to experience the full range of features and benefits of the Android operating system on your PC.

LDPlayer is an Android emulator that allows you to play mobile games on your computer. It offers a variety of features, including the ability to customize your controls, take screenshots, and record gameplay. In addition, LDPlayer supports most popular Android games, making it a great option for gamers who want to enjoy their favorite titles on a larger screen.

While LDPlayer is free to download and use, there are some restrictions in place that limit the number of times you can use it. However, overall, LDPlayer is a powerful and user-friendly Android emulator that provides gamers with a great way to enjoy their favorite mobile games on their computers.

Android Studio is a powerful integrated development environment (IDE) that provides everything you need to develop Android apps. It includes a rich code editor, debugging tools, and a built-in emulator. Android Studio also supports other popular programming languages, such as Kotlin and Java. One of the most unique features of Android Studio is its built-in support for Instant Run, which allows you to quickly deploy your code to a connected device or emulator. This makes it the perfect tool for developing Android apps, whether you’re a beginner or an experienced developer.

NOX Player is an Android Emulator that allows you to use Android apps and play Android games on your PC. It’s a free software with a simple interface and has a lot of features that make it one of the best Android emulators. You can install any Android app on NOX Player and it supports almost all the apps and games available on the Google Play Store. Moreover, NOX Player has a built-in Google Play Store so you don’t need to install it separately. It also has a roots feature which allows you to root your virtual Android device in just a few clicks. Overall, NOX Player is a great Android emulator with all the features that you would need.

MuMu is an Android Emulator that boasts a wide variety of features. Not only does it allow you to run Android apps on your PC, but it also provides access to a wide range of customization options. With MuMu, you can change the resolution, DPI, and even the GPS location of your device. In addition, MuMu allows you to install Google Play Services and access the Google Play Store. As a result, you can enjoy all the benefits of Android without having to purchase a separate device. Whether you’re a developer who wants to test their apps or a user who wants to experience Android without buying a new phone, MuMu is the perfect solution.

Citra is an Android emulator that allows you to play your favorite games on your phone. The emulator has a number of features that make it stand out from the crowd. Citra supports a wide range of devices. Whether you have a high-end phone or a budget device, Citra will run smoothly on your device. Citra is constantly being updated with new features and support for new games. Citra has excellent performance. Games run smoothly on the emulator and load quickly.

Finally, Citra is easy to use. The interface is intuitive and user-friendly. You can start playing your favorite games within minutes of downloading the emulator. Overall, Citra is an excellent Android emulator that offers a great gaming experience.

Dolphin is a free and open-source emulator for GameCube and Wii video games that runs on Windows, Linux, macOS, and Android. Dolphin was the first GameCube emulator to successfully run commercial games. It is now a popular emulator with a large fan base. Features of Dolphin include the ability to play games in HD quality, up to 4K resolution, as well as support for shaders and anti-aliasing. Dolphin also has built-in support for Wiimotes and Wii Nunchuk controllers, as well as Wii MotionPlus.

Dolphin supports gamers who want to use cheats or modify game files; it also captures screenshots and saves game progress. Overall, Dolphin is a powerful and versatile Android emulator that has something to offer every type of gamer.

GameLoop is an Android emulator that allows you to play mobile games on your PC. The emulator is designed to provide a realistic, responsive, and smooth gaming experience. GameLoop offers a variety of features that make it an excellent choice for gaming on the go. For example, the emulator includes support for Android Games, Google Play Games, and Facebook Games. Additionally, GameLoop provides access to a variety of game controllers, including a Keyboard, Mouse, and Touchscreen. With these features, GameLoop is an ideal way to play mobile games on your PC.

Genymotion is a powerful Android emulator that lets you test your app on a wide range of virtual devices. Features include the ability to change the screen resolution and density, access the Google Play store, and simulate different network conditions. You can also use Genymotion to test your app’s compatibility with older versions of Android. Overall, Genymotion is a great tool for developers who want to test their apps on a variety of devices.

PrimeOS is an Android emulator that gives users a desktop-like experience when using the OS. The design is based on Android-x86 and offers features such as multi-window support, a taskbar, and an enhanced start menu. It also has a built-in file manager and supports gaming with a native gamepad. Overall, PrimeOS provides a more traditional computing experience for users who are familiar with Android smartphones or tablets.

Which is the No 1 Android Emulator?

To decide No 1 Android Emulator, there are several factors that we should keep in mind before doing it. BlueStacks completes all the major requirements for securing the rank of the best android emulator for windows. This is also known the best free and easy-to-use android emulator.

Is NOX Player better than BlueStacks?

Is there a free Android Emulator?

What are Android Emulators used for?

Is NOX good for PUBG?

Yes, of course, you can use NOX Player for playing PUBG as it is the best emulator to play PUBG on computers.